Standing atop the crumbling walls of the Danish West Indies fort that gave Fortsberg [ Danish: Fort Hill ] its name – it’s easy to see the strategic advantages of this mountain top location. Few places on St John offer an unobstructed  360° view. From this vantage point one can look down into Coral Bay and Carolina Valley, up to the ridge of Bordeaux Mountain, along the coastline of Calabash Boom and Johns Folly, and to the East lies Hurricane Hole and St John’s East End. At 427′ above sea level the ocean’s horizon bends across a huge blue expanse. Clouds drift above – driven by warm Tradewinds. And most days there’s an awesome silence; broken only by the occasional rustling of a lizard across the dried leaves of the understory. But to visit this place and not know its history – is to miss what truly makes it a sacred place to Virgin Islanders and a place of especially great pride to many St Johnians!

To understand this place you must go back in time. Not a few decades …rather a few hundred years. To a time in St. Jan’s history when the plantation era was waining. The daily struggles of island life made even more challenging because of recent hurricanes and an extended crop-withering draught.

In 1718 the Danish claimed the island of St Jan. European demand for sugar meant high prices and the promise of profitable plantations on the slopes of their newly colonized island. With established trading partners in Africa it wasn’t long before slaves were being brought to St Jan as plantation laborers. By 1733 there were 109 plantations that relied on over 1,087 African slaves. Conditions, as you might imagine, were brutal. The backbreaking work of clearing dense tropical forests, constructing stone and coral-rubble plantation buildings, planting, watering and harvesting sugarcane and cotton, under a blazing hot sun with limited food, water and medical care. Many succumbed to illness. Others sought freedom by escaping, called marooning, to neighboring islands. 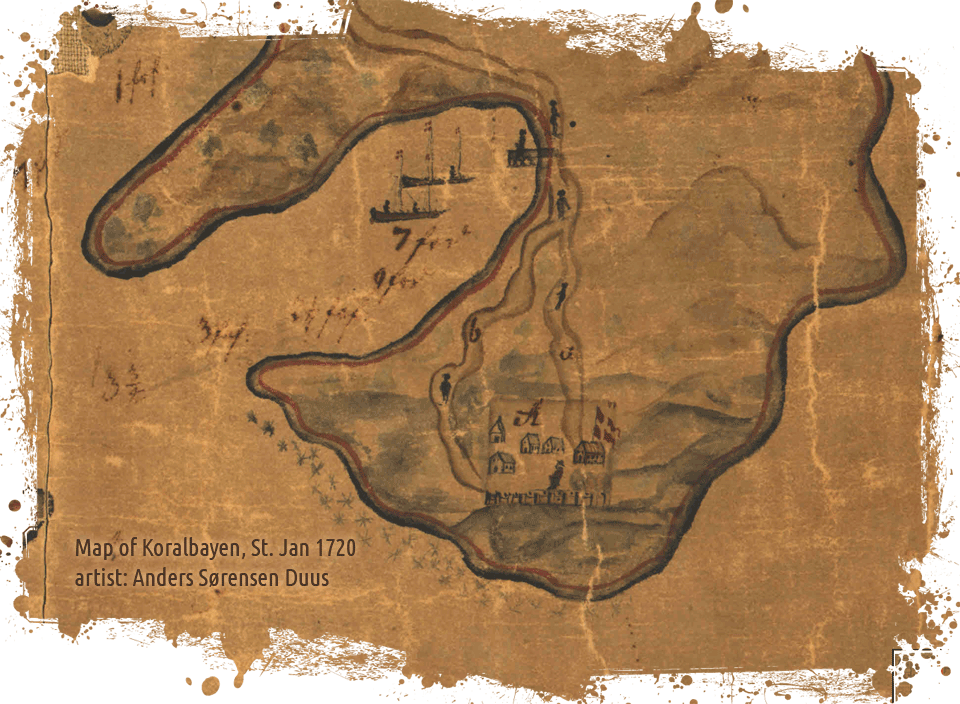 The original fort was constructed around 1720. 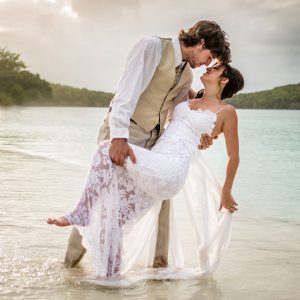